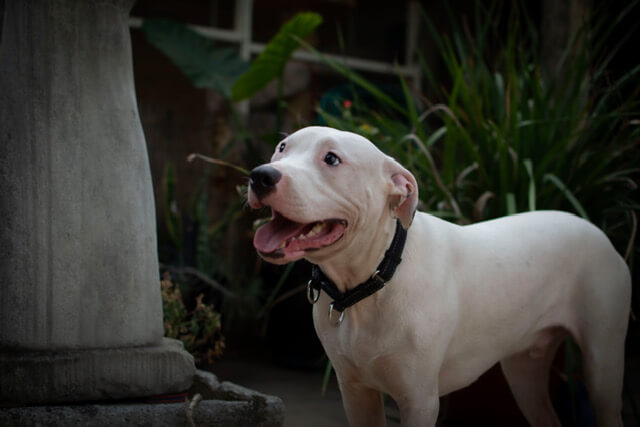 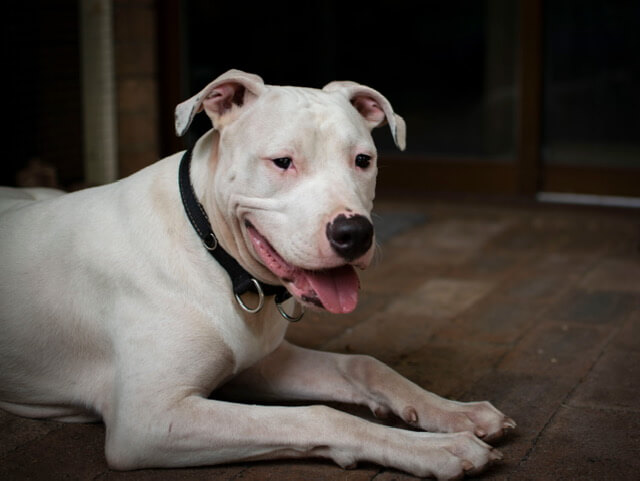 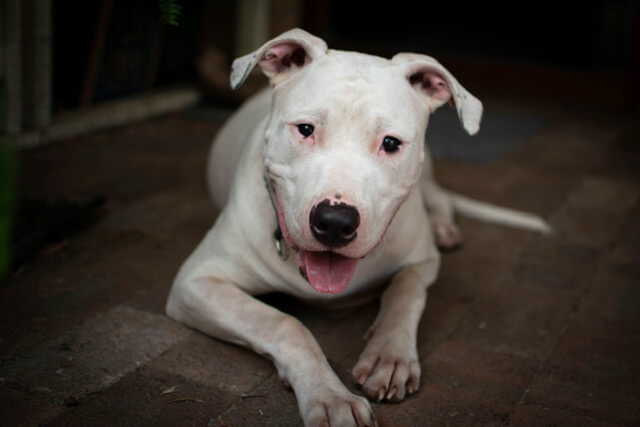 What can we say about this incredible puppy?

He was born into a situation where he had to fight and fight he has, every single day! And yet you wouldn’t even know when you meet this happy hour lucky spunky boy!

We are looking for the most special ‘unicorn’ home- no young children, the perfectly matched dog, part time workers (or the ability to slowly work up to full time), no dog parks, that is filled with love & understanding- this home wont be most, we know that, but let us tell you why…..

This boy and his siblings were born to a very unwell mumma dog who couldn’t raise them due to her own health- so HAART stepped in when he was only hours old with some amazing foster carers ready to try to fight all the odds to raise & save these babies…. this is no easy feat at the best of times but soon it became very clear this litter were very unwell themselves, fighting something our specialised vets were even puzzled by, all the tests giving no answers, Jar-Jar spent 4days at a specialised emergency vet receiving life saving treatment when we found out what they were fighting, bordatella- which is essentially like whooping cough in new born babies- the chances of survival were slim- and yet he FOUGHT and was strong enough to come home under his critical care foster carers eye and an oxygen chamber for a futher 7days…. as he grew we started to notice he might be a little different… and it was confirmed- our boy was blind….

so another thing for him to fight, but he took it in his stride, becoming a ‘normal playful, cuddly, sweet puppy who most people wouldn’t even notice his special needs!

Being blind means not every dog is a suitable friend for Jar-Jar…. he can get overwhelmed very quickly & can be pushed into a defence mode when he wouldn’t if he could see, but he has made some wonderful doggy friends who are the perfect match for him & his favourite game is a good rough and tumble while playing chasey in the yard (and if you saw a video of him doing this you would swear he can see!!! So clever!!!)

He is currently living with 2 large breed adult dogs, teenage children & even some kitty cats (although these can be very exciting and my foster mum has a gate so that I can’t play chasey with them as she says they don’t like it the same as the dogs do! Hehe)

He has learnt basic commands, tricks, he loves a good snuggle, he will keep you laughing always!

We know this may seem like a big ask but we believe that Jar-Jar fought so hard because that person IS out there for him- the universe knows! So if you think you might be the ‘unicorn’ that Jar-Jar is looking for we would love to hear from you 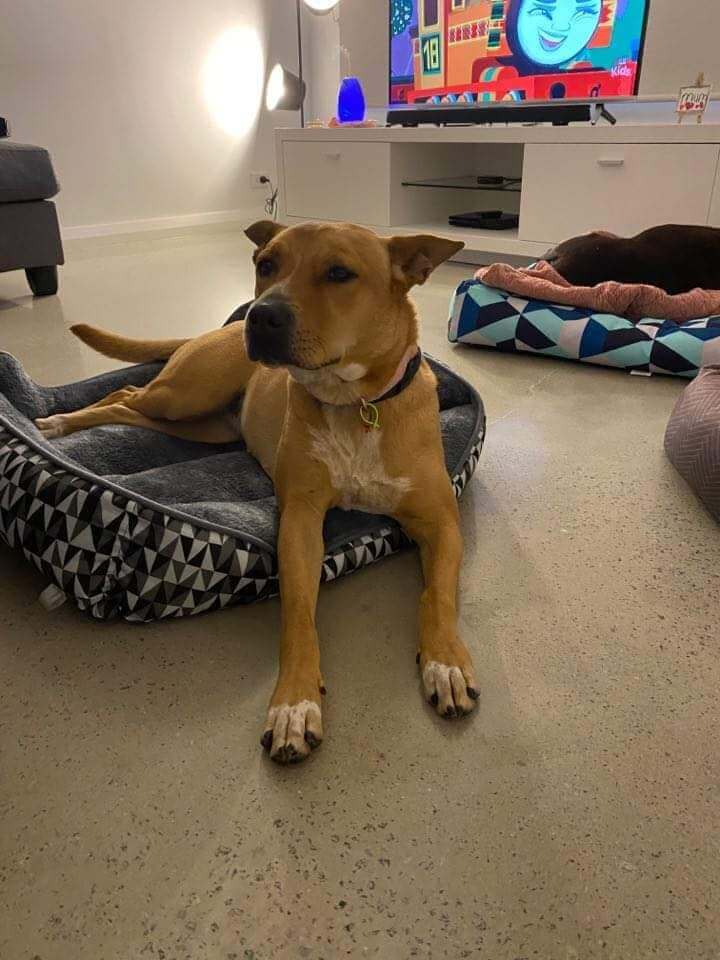 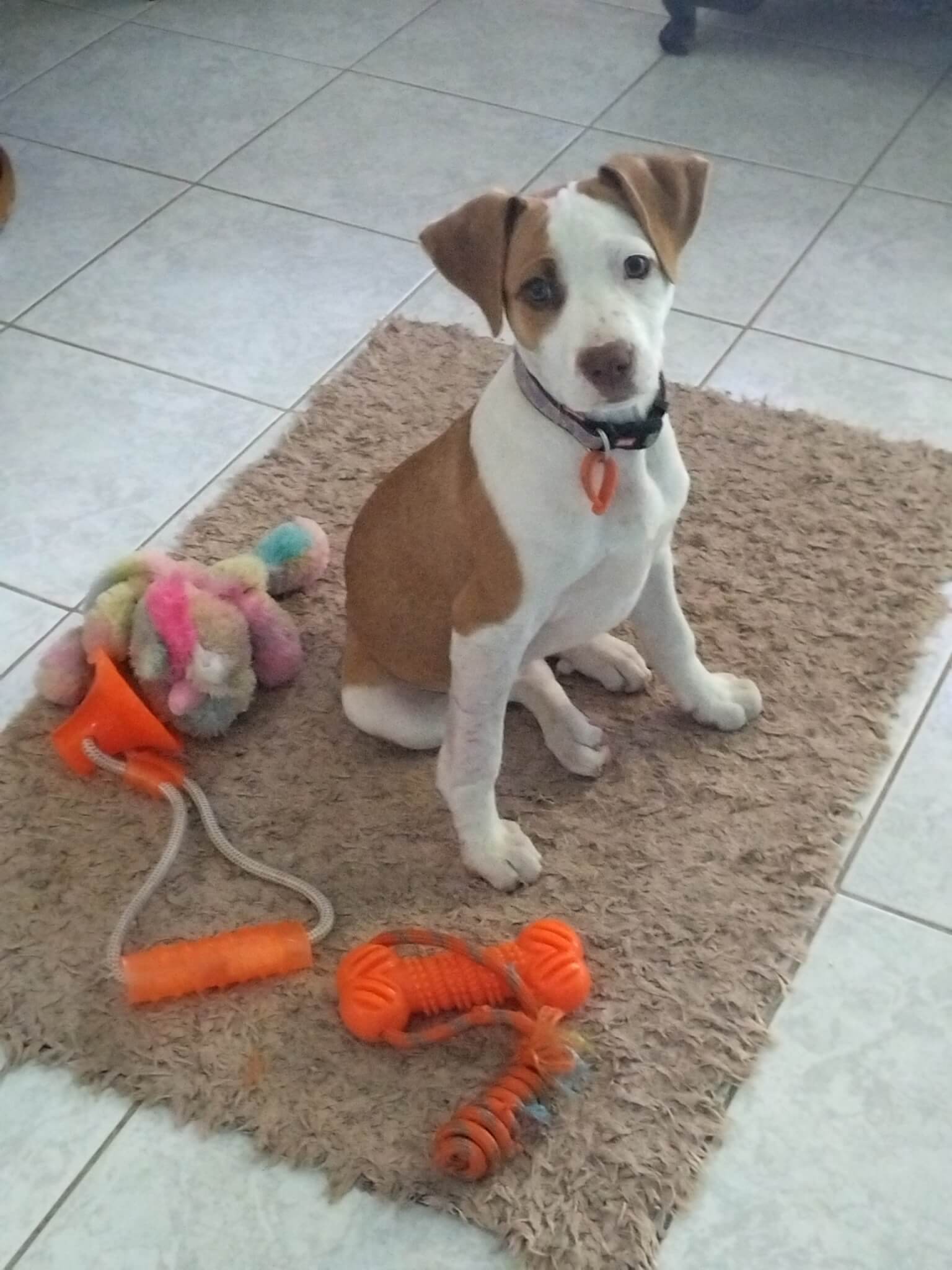 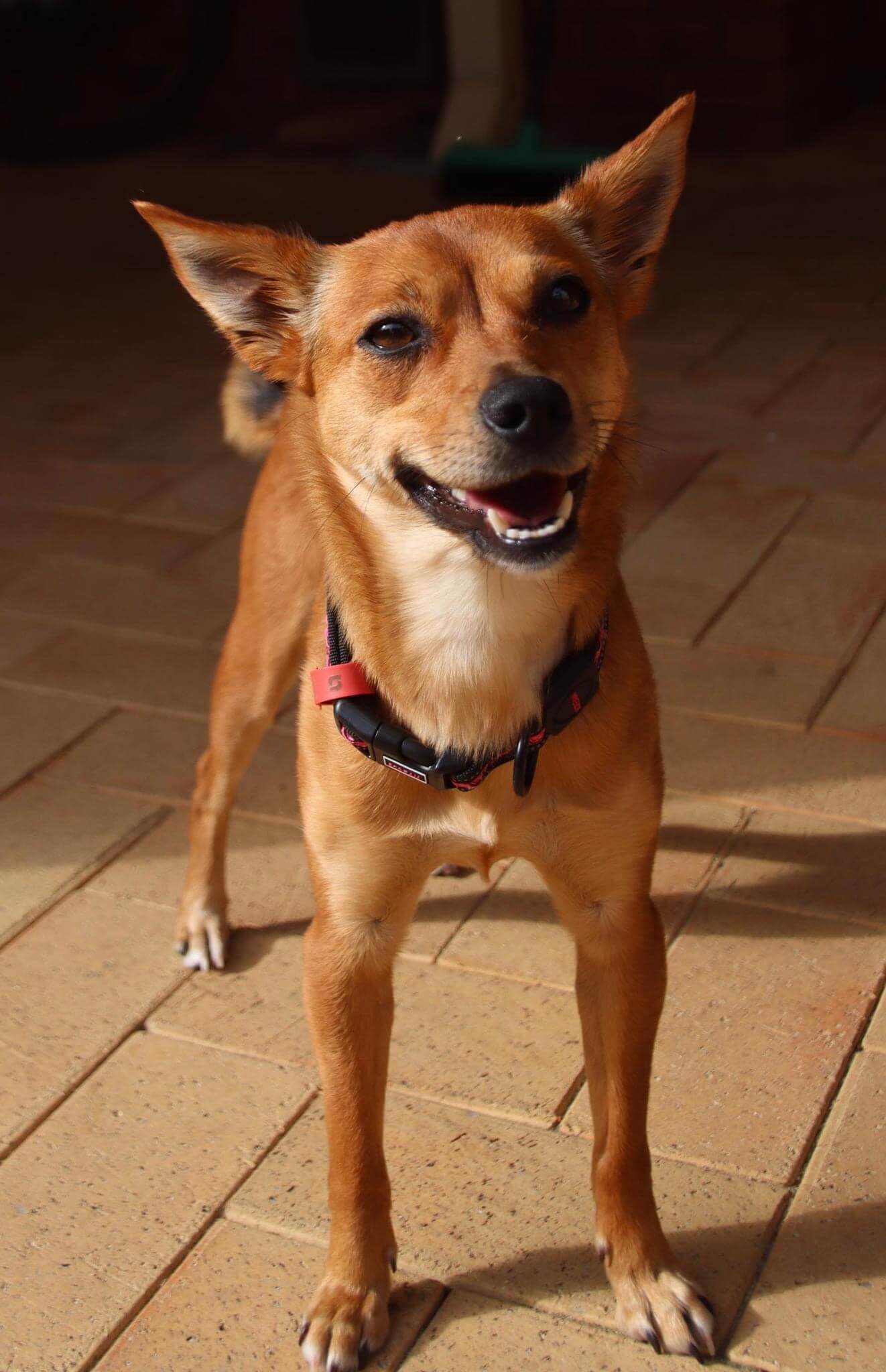